Report 15: Participation and involvement of the Hungarian Charity Service of the Order of Malta in the humanitarian consequences of the armed conflict in Ukraine 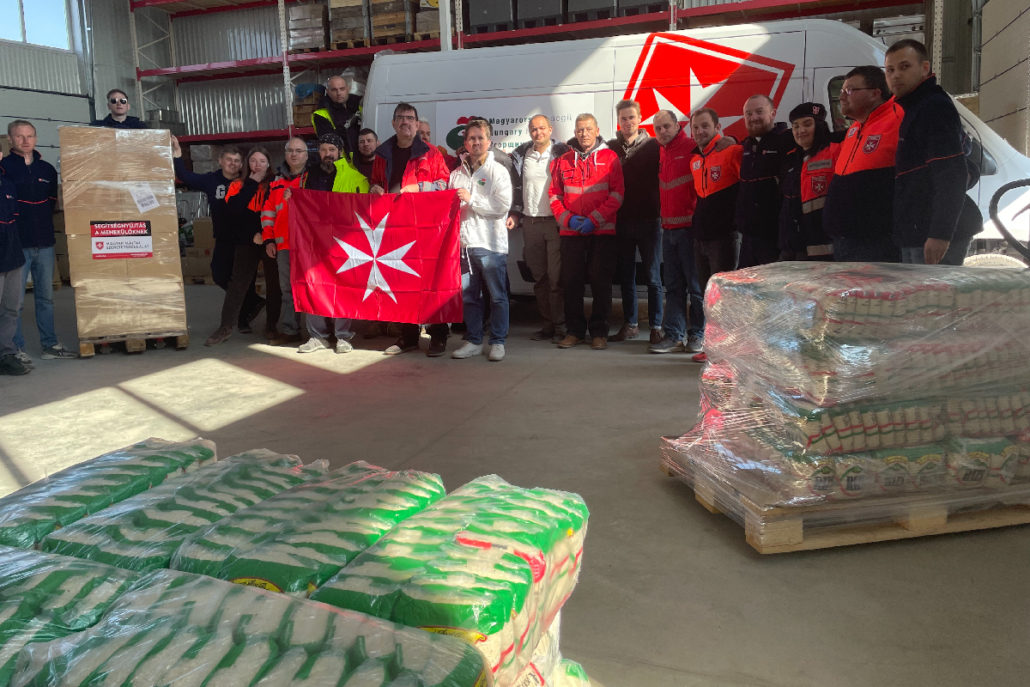 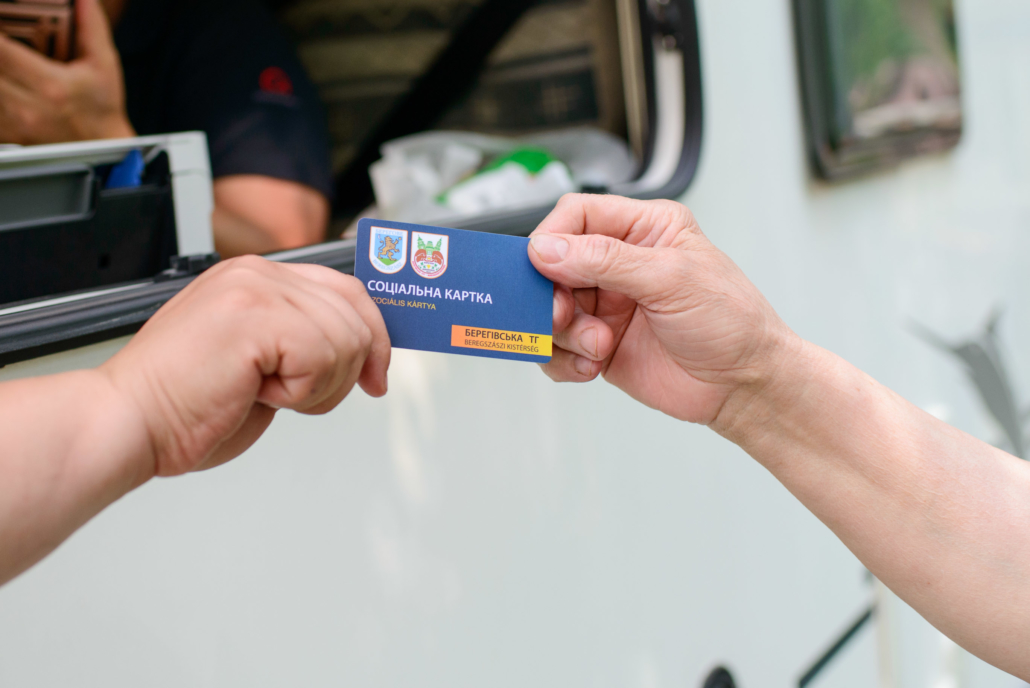 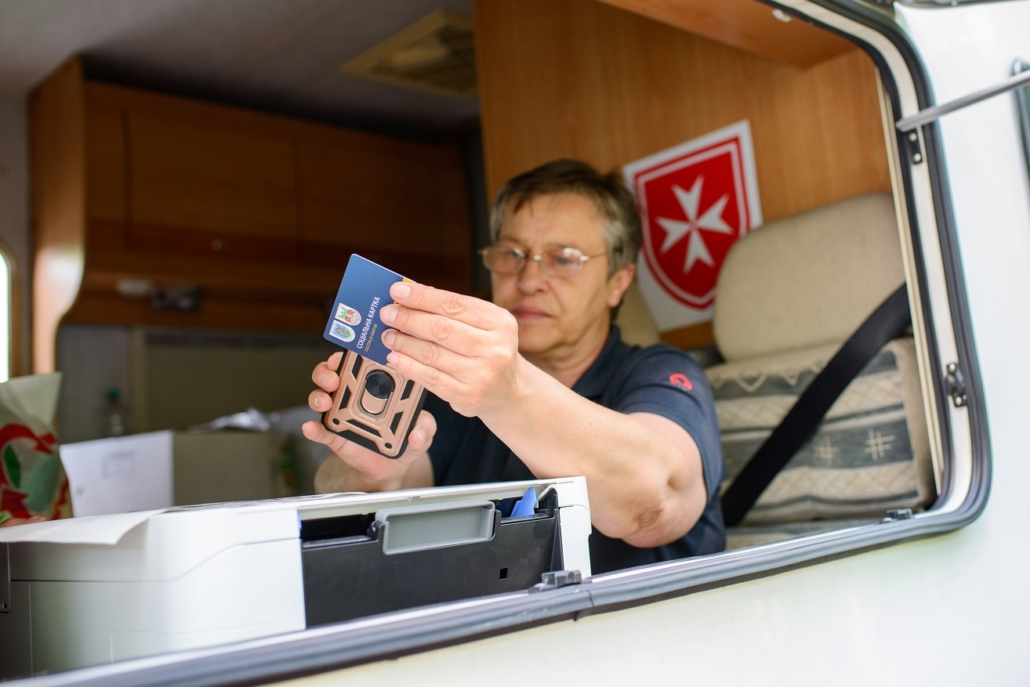 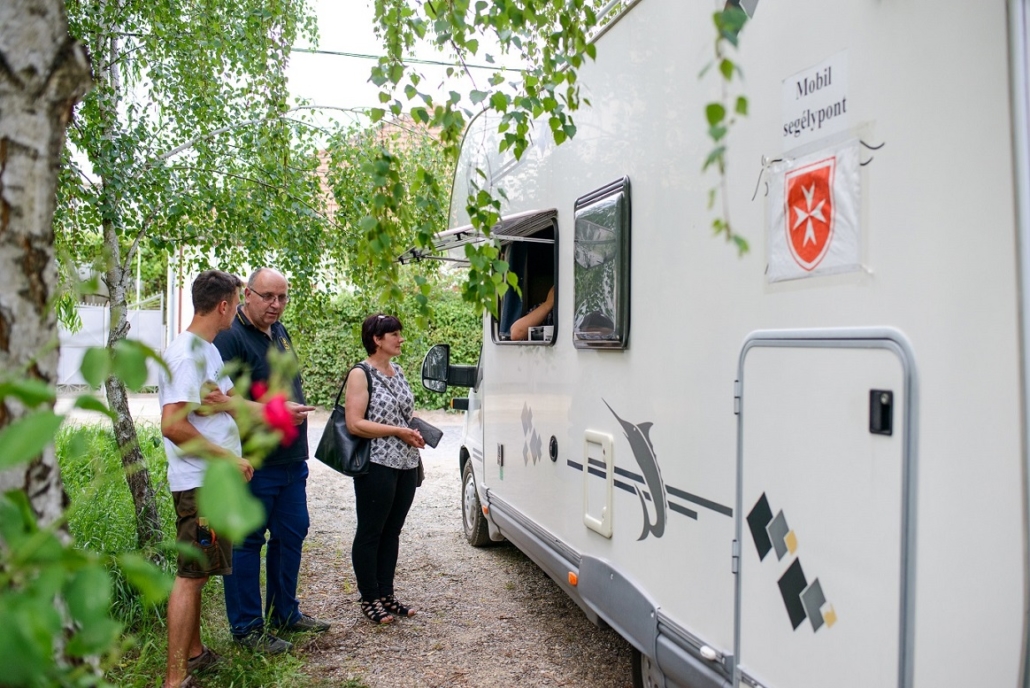 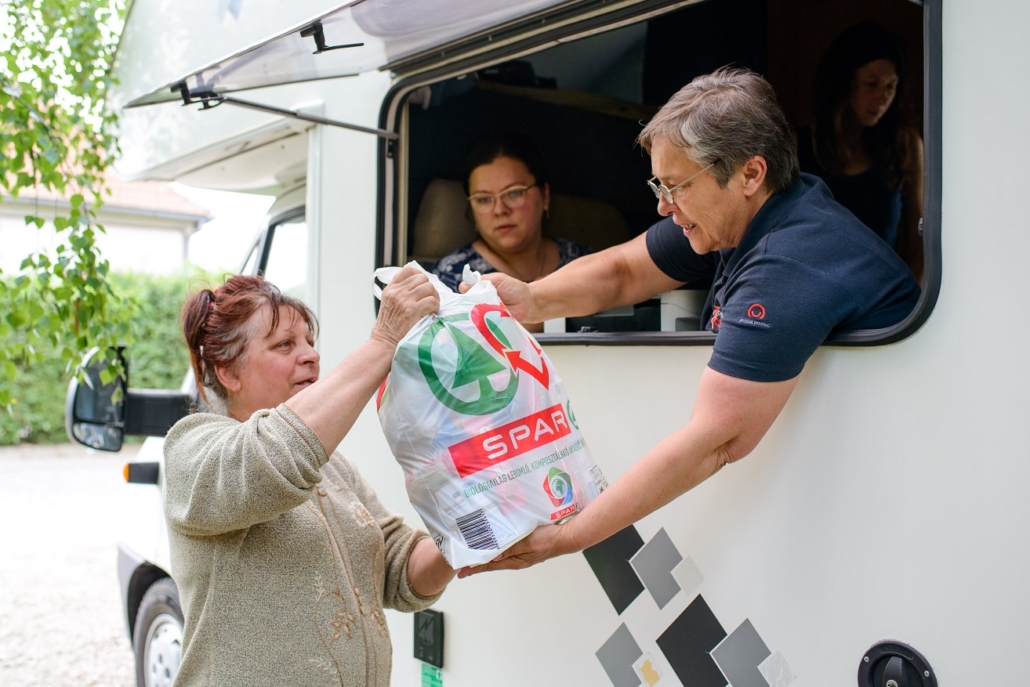 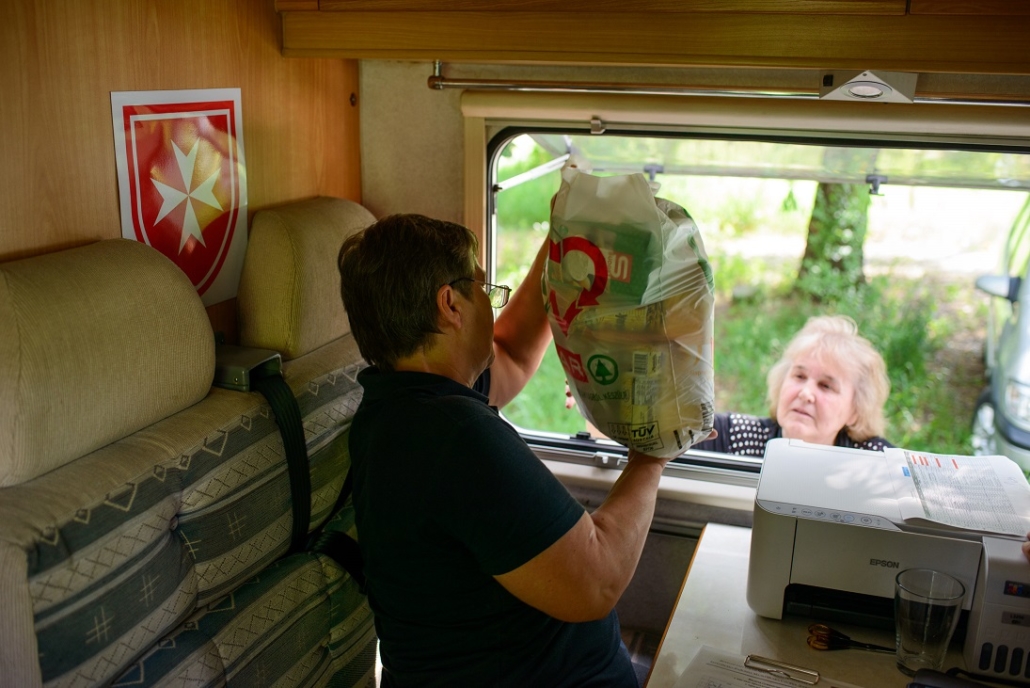