Report 19: Participation and involvement of the Hungarian Charity Service of the Order of Malta in the humanitarian consequences of the armed conflict in Ukraine 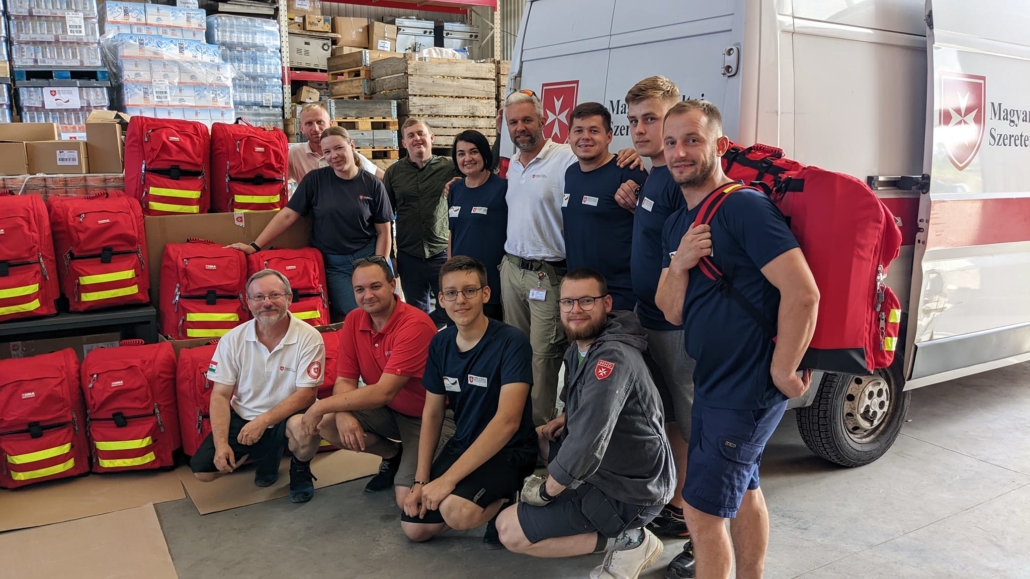 We thank the Hungarian Malta for their regular, high quality and priority support to Ukraine!

Another aid consignment to Ivano-Frankivsk

On Thursday, 14 July, the Hungarian Charity Service of the Order of Malta started its new aid consignment to Ivano-Frankivsk in western Ukraine, and on Friday it arrived safely. The Hungarian Malta’s emergency response team delivered 26 fully equipped first aid bags, medical equipment and hygiene kits, as well as food parcels to the local Maltese organisation. The Charity in Ivano-Frankivsk is distributing the donations to Maltese colleagues working in Vinnitsa, the Mikolajiv region and Lviv, who provide aid to people directly affected by the war.

The Hungarian Charity Service of the Order of Malta continues to assist Ukrainian refugees on a national level, including at hotspots in Beregsurány, Budapest, Debrecen, Miskolc and Győr, where it receives and assists families according to their needs – providing temporary accommodation, organising transportation, etc. In addition to the relief hotspots, the Hungarian Malta has an extensive logistics network with warehouses and donation collection points across the country. Temporary accommodation is also provided at the national level. The specific locations of the organization’s humanitarian activities can be seen on our weekly updated map. 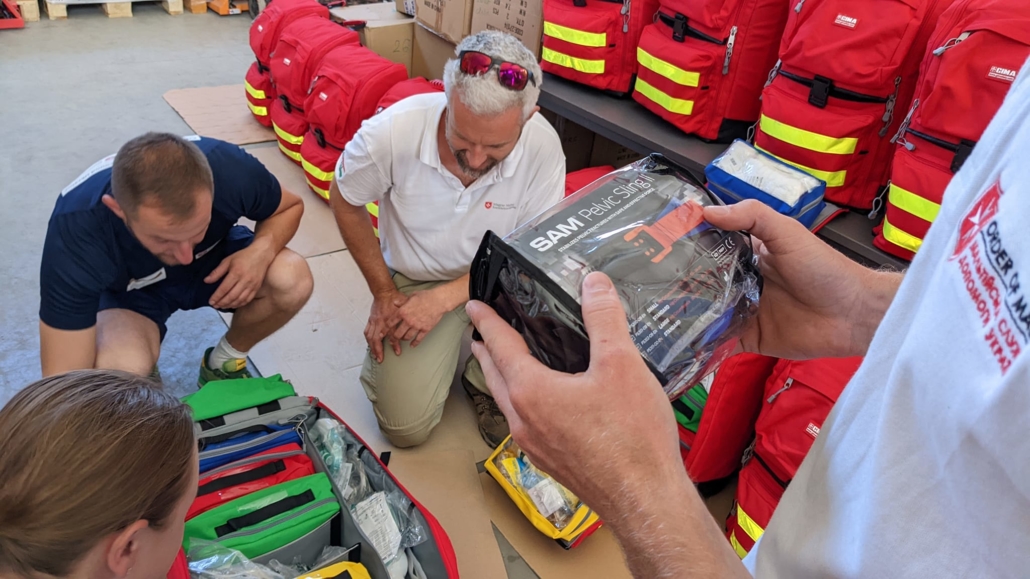 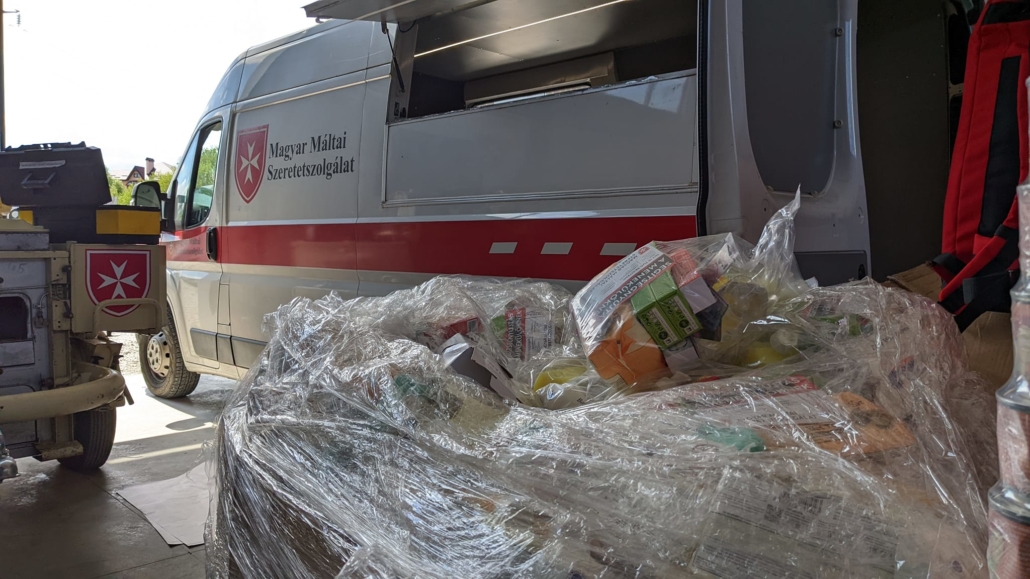 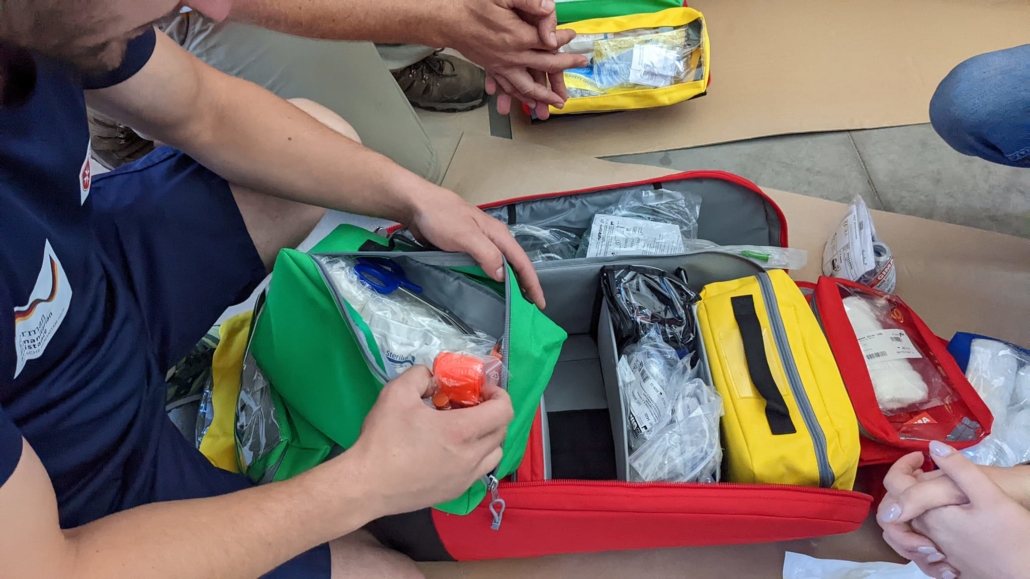 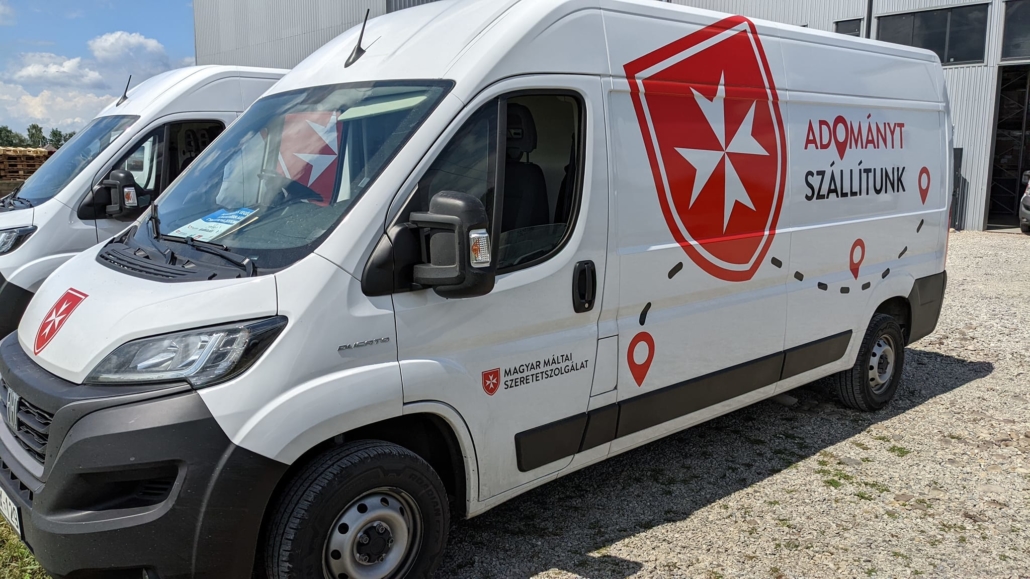 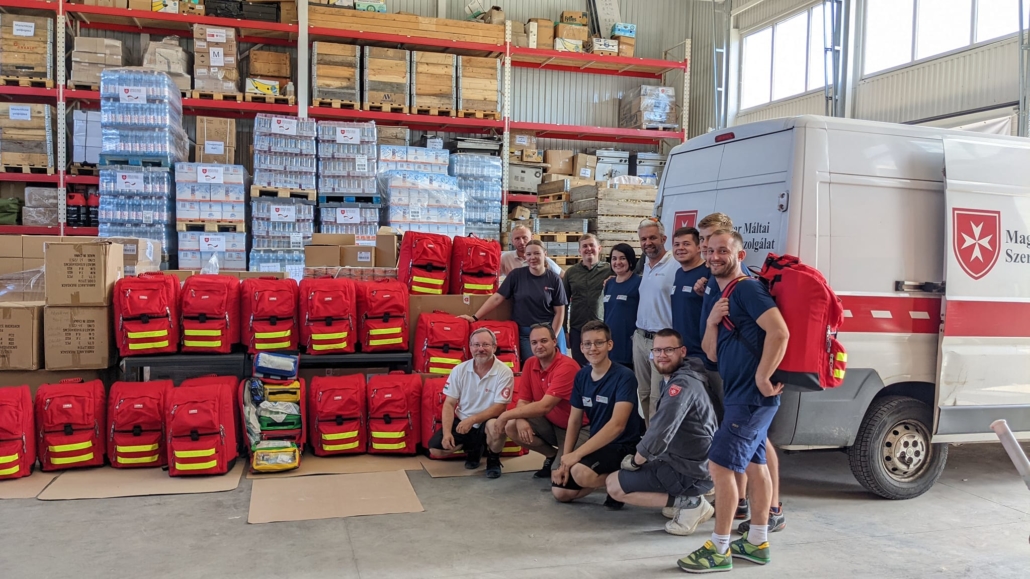 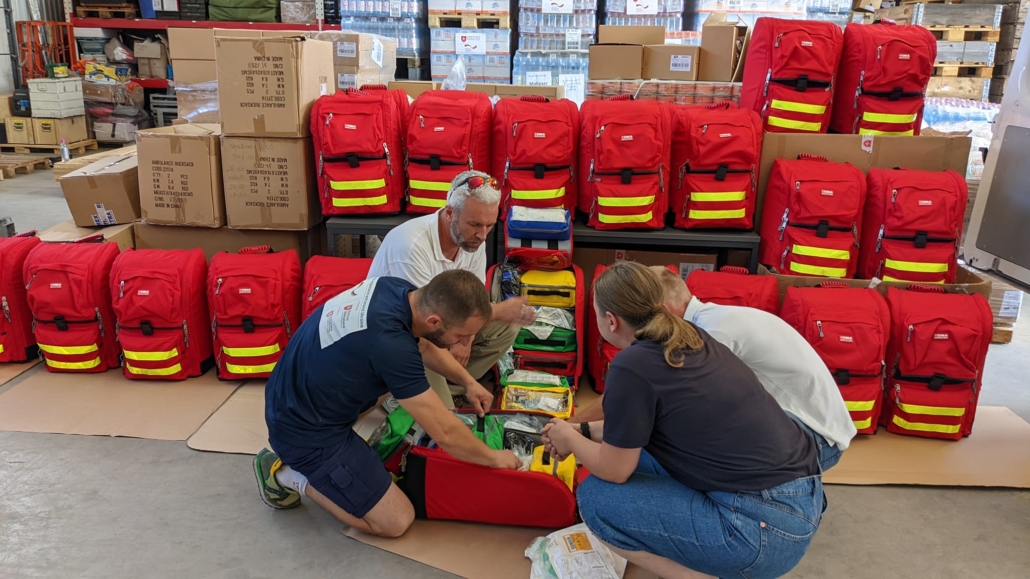 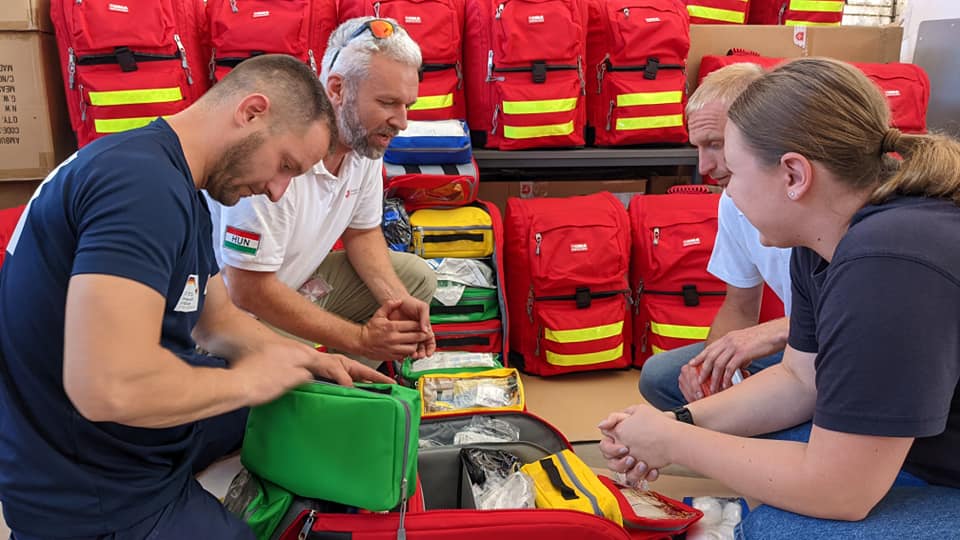