Report 20: Participation and involvement of the Hungarian Charity Service of the Order of Malta in the humanitarian consequences of the armed conflict in Ukraine 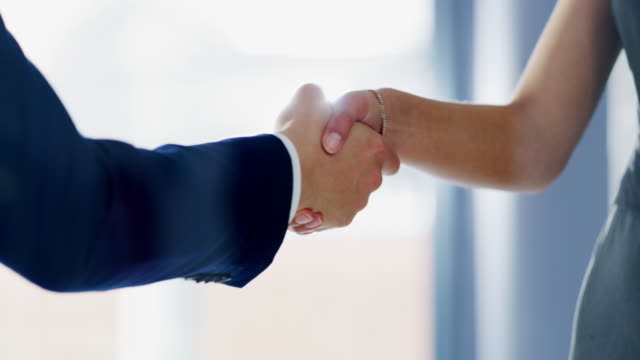 Since the beginning of the war, over one million Ukrainian refugees have crossed the Hungarian border, and about twenty thousand of them plan their future in Hungary in the longer term, however, in order to establish an independent existence, they need a stable job. For this reason, the Hungarian Charity Service of the Order of Malta actively supports the refugee families in their job search as well, along with providing them with various other forms of social assistance.

The Charity Service in cooperation with the Boston Consulting Group, one of the world’s most notable strategic consulting firm, has launched a program with the purpose of helping the people restarting their lives in a foreign country and employers open to employing them find each other and to facilitate the employment conditions and a successful long-term integration among the new circumstances. Those that were among the first to become successfully employed through the program will receive their first Hungarian salaries from their new workplace.

Since the beginning of the conflict, the Charity Service transported or organised the transport of 21 331 persons to their desired destinations. The organization provided shelter to 9049 refugees within its own institutions or in accommodations offered by partner organisations and donors. Altogether 505 refugees received medical care from the Hungarian Charity Service.

Donation collection points, opened to receive non-perishable food items and hygiene products are operating in 68 locations nationwide. The donations distributed thus far to support refugees have amounted to 253 million HUF. However, besides distributing donations to Ukrainians within Hungary, assisting the people in Ukraine is also an important aspect of the Charity Service’s work. To this end 183 tons and 192 million HUF worth of donations were delivered to Ukraine.

The Hungarian Charity Service of the Order of Malta continues to assist Ukrainian refugees on a national level, including hotspots in Beregsurány, Budapest, Debrecen, Miskolc and Győr, where it receives and assists families according to their needs – providing temporary accommodation, organising transportation, etc. In addition to the relief hotspots, the organization’s extensive logistics network also supports the care of those most in need with warehouses and donation collection points across the country. Temporary accommodation is also provided at the national level. The specific locations of the Charity Service’s humanitarian activities can be seen on our weekly updated map.