Report 8: Participation and involvement of the Hungarian Charity Service of the Order of Malta in the humanitarian consequences of the armed conflict in Ukraine

In the first month of the war in Ukraine, which broke out on 24th February, the Hungarian Charity Service of the Order of Malta assisted a total of 43 129 refugees, distributed donations worth 234 million HUF and delivered 110 tonnes of aid to Ukraine.

In the month since the fighting broke out, the Charity Service has transported or organised the transport of 16 252 people to their desired destinations. In four weeks, the organization has provided 7083 refugees with shelter within its own institutions or in accommodations offered by partner organisations and donors. The refugees staying for two to three days spent a total of 2 250 nights in the organization’s own properties by. Whatismore, altogether 367 refugees received medical care during the firts month of the war.

In the past month Maltese staff and volunteers worked 78 420  hours a during helping the refugees, which meant 3 930 duty shifts at relief points.

The donation collection points, opened to receive durable food and hygiene products, are operating in 68 locations nationwide. The donations distributed so far to help refugees are amounting to 234 million HUF. 24 vehicles have been transporting the donations, covering 101 000 kilometres in four weeks while delivering 110 tonnes 144 million HUF worth of donation to Ukraine.

The Hungarian Charity Service of the Order of Malta continues to assist refugees from Ukraine on a national level, including at hotspots in Beregsurány, Budapest, Debrecen, Miskolc and Győr, where it receives and assists families according to their needs – providing temporary accommodation, organising transport, etc. In addition to the relief hotspots, the Hungarian Malta has an extensive logistics network with warehouses and donation collection points across the country. Temporary accommodation is also provided at the national level. The specific locations of the organization’s humanitarian activities can be seen on our weekly updated map. 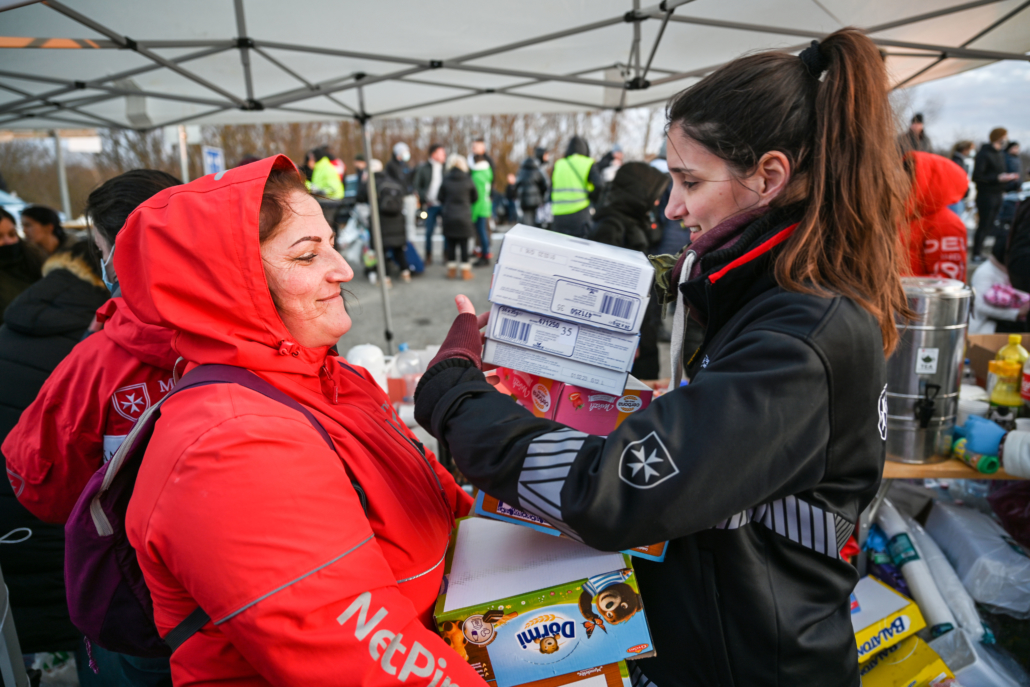 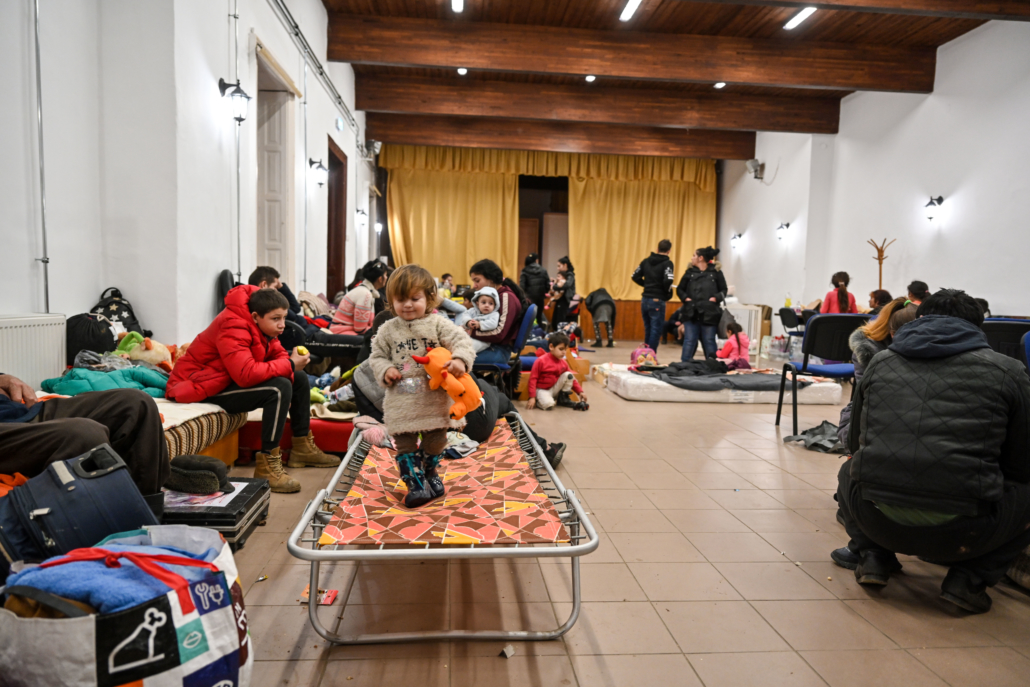 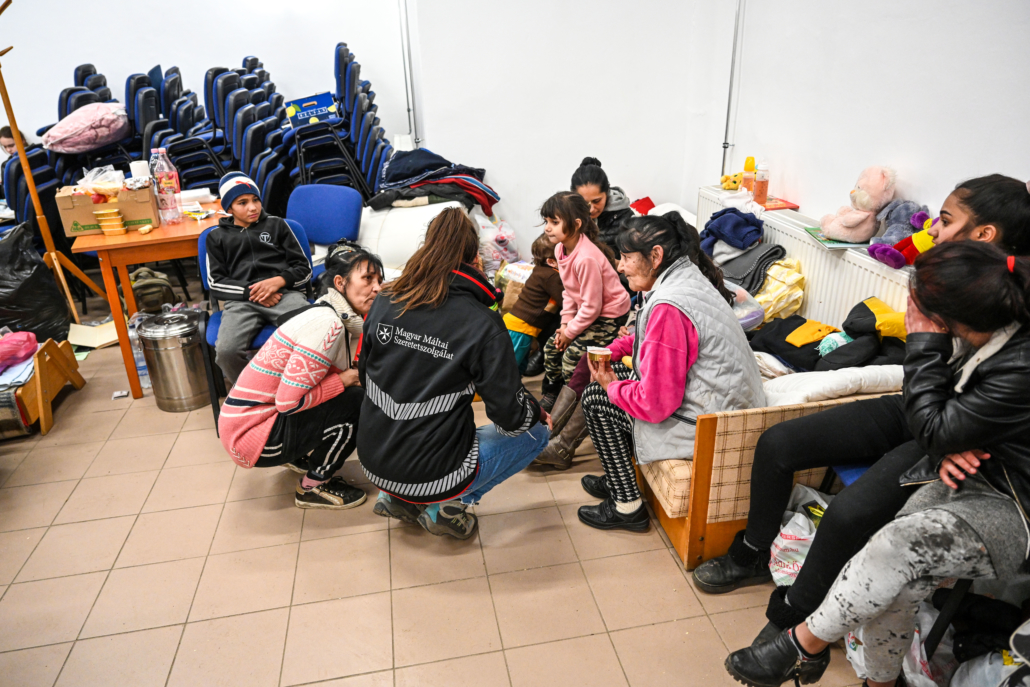 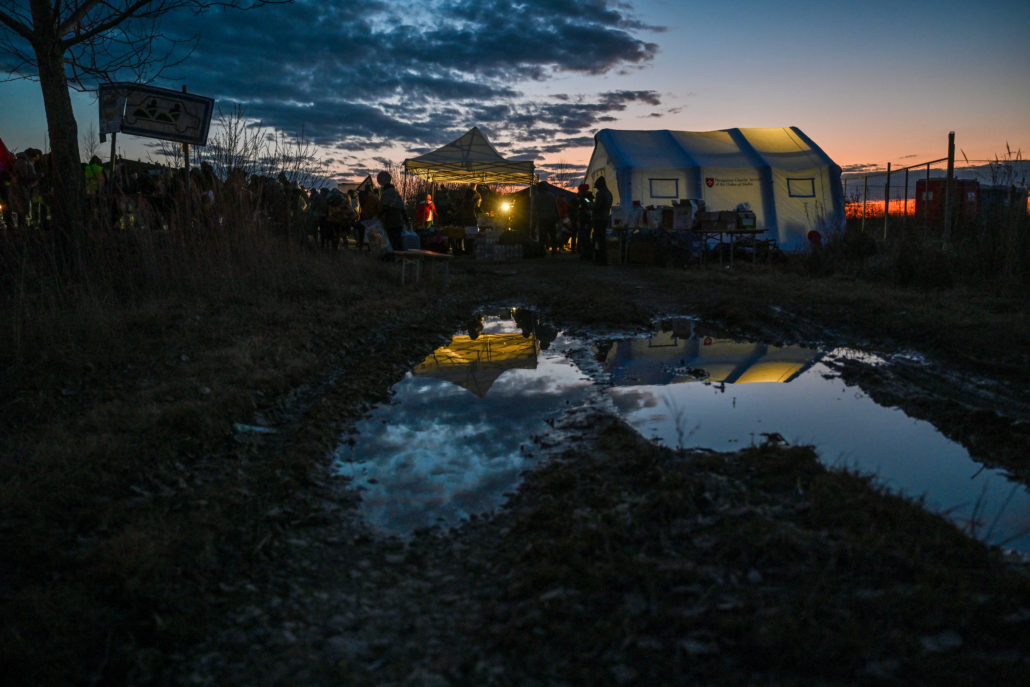 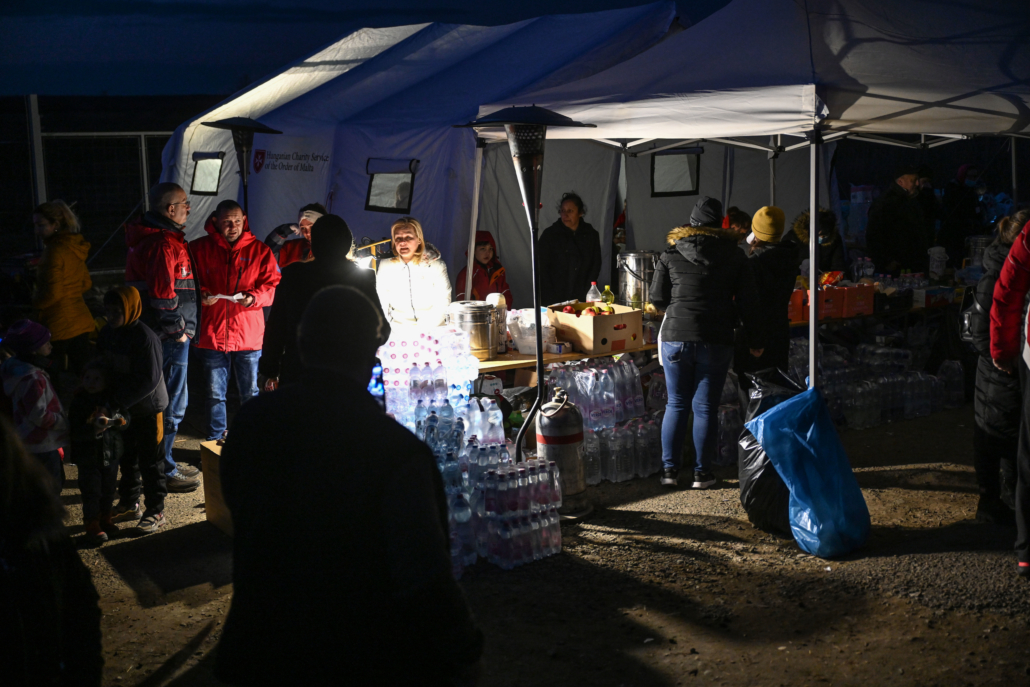 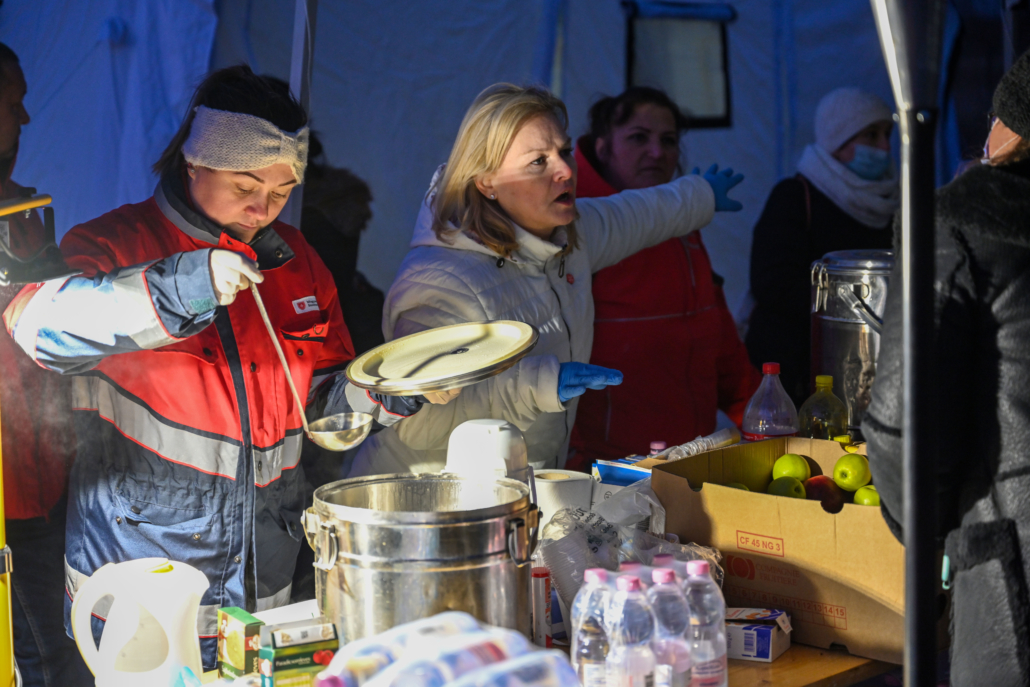