Report 11: Participation and involvement of the Hungarian Charity Service of the Order of Malta in the humanitarian consequences of the armed conflict in Ukraine 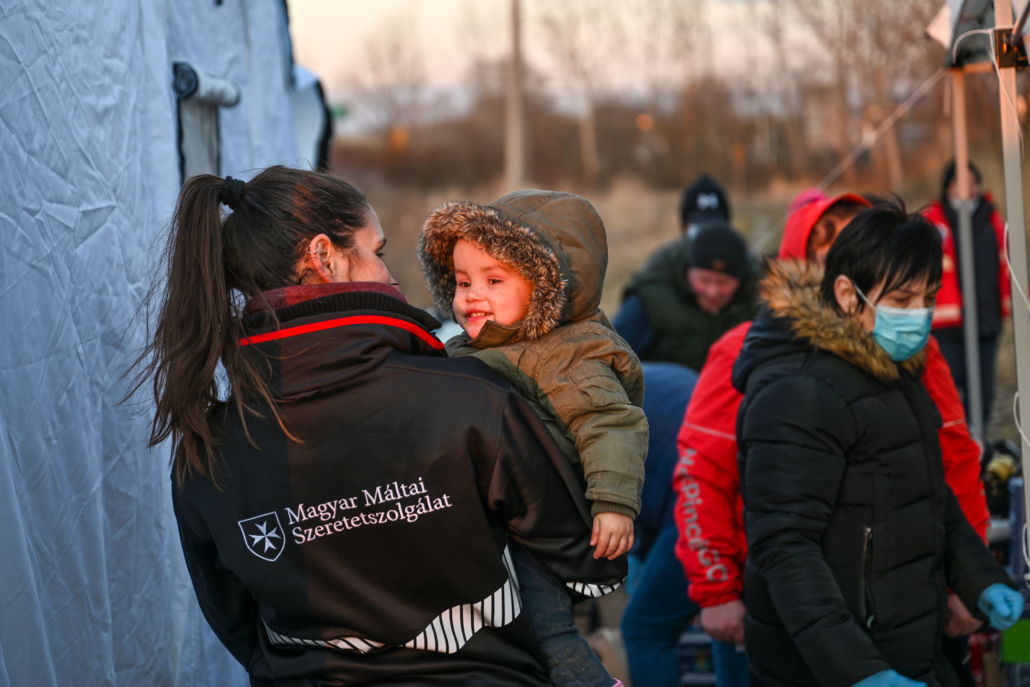 One thousand refugees were accommodated in Piroska Street

During 56 days, nearly one thousand Ukrainian refugees found shelter at the Maltese Charity Service’s temporary reception center on Piroska Street. The Aegon’s 27-room education center was given to the Charity Service for two months, the building was received by the Charity Service on the morning of March 5, and by that evening the lodging was virtually full. The education center had to be returned at the end of April, after the 20th, the dispatcher in charge of allocating the accommodations no longer assigned refugees here, and the residents who remained until the last day, April 28, were relocated to the college dormitory on Rimaszombati út.

Stocks are being filled and consumed in Berehovo

The work of Malta in Transcarpathia has also undergone a reorganisation to some extent – immediate measures were replaced by routine that is based on experience, and the director of the Maltese group in Berehovo, János Makuk, has set the new warehouse’s modus operandi in this spirit as well, with incoming deliveries being received on Mondays and Thursdays, deliveries are being made on Tuesdays, Wednesdays and Fridays, and the internal organisation of the warehouse is accomplished on Saturdays. At the previous site, the processes were not separated, and during the first few weeks, deliveries were sometimes received late at night.

The new warehouse is a large facility of 5500 square metres, with several halls and office buildings. The previous donation warehouse was located in an industrial facility along the road leading into the city, however that site was taken over by the Army’s administrative headquarters to use the space for sewing bulletproof vests. The new site has been leased for one year by the Charity Service, and conditions are much better here. The Maltesers in Berehovo have so far received 260 tons of goods and delivered just over 120 tons, primarily to partner organisations servicing refugees, which meant 78 shipments by May 3rd. Destinations included Kharkiv, Kyiv and several Ukrainian settlements beyond the Carpathians. The donations are compiled taking into account the number of children at the service center, and whether the kitchens operatin at the site are small or large. 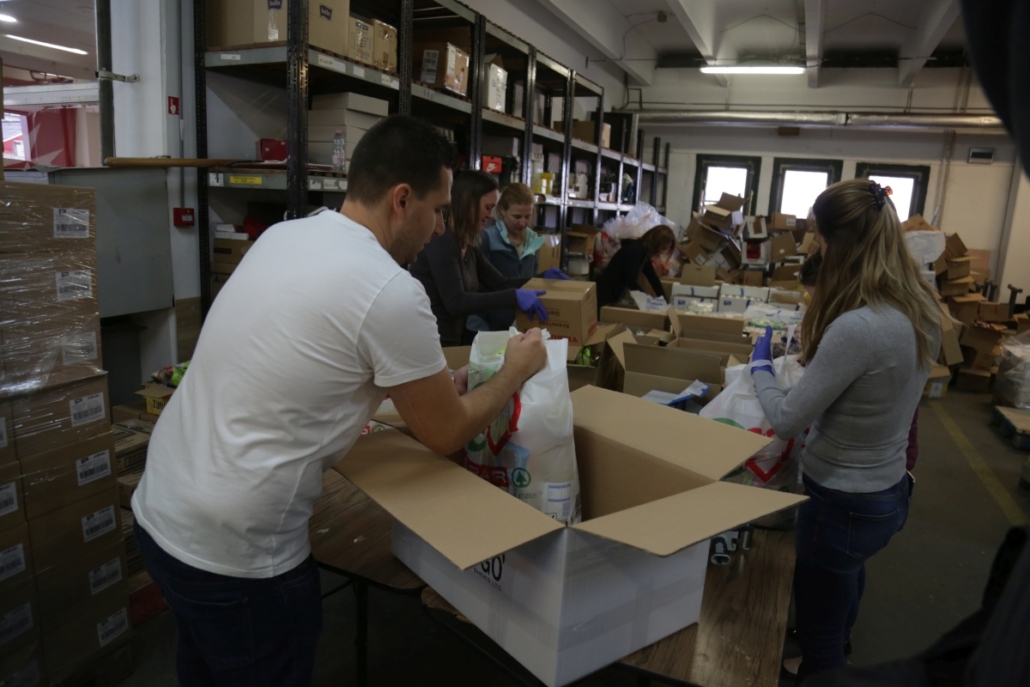 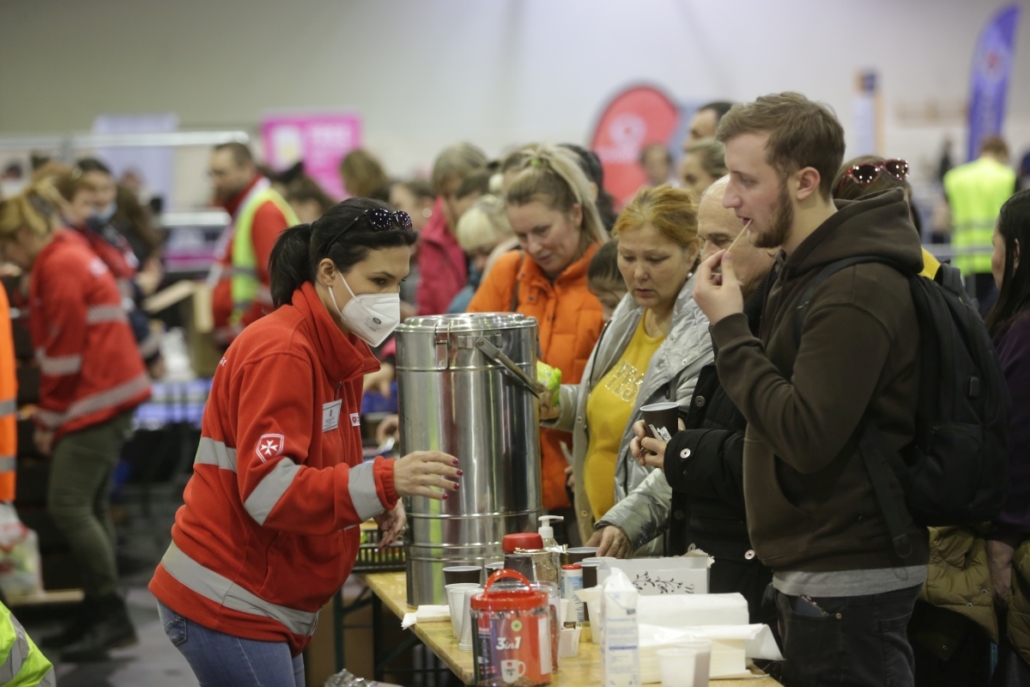 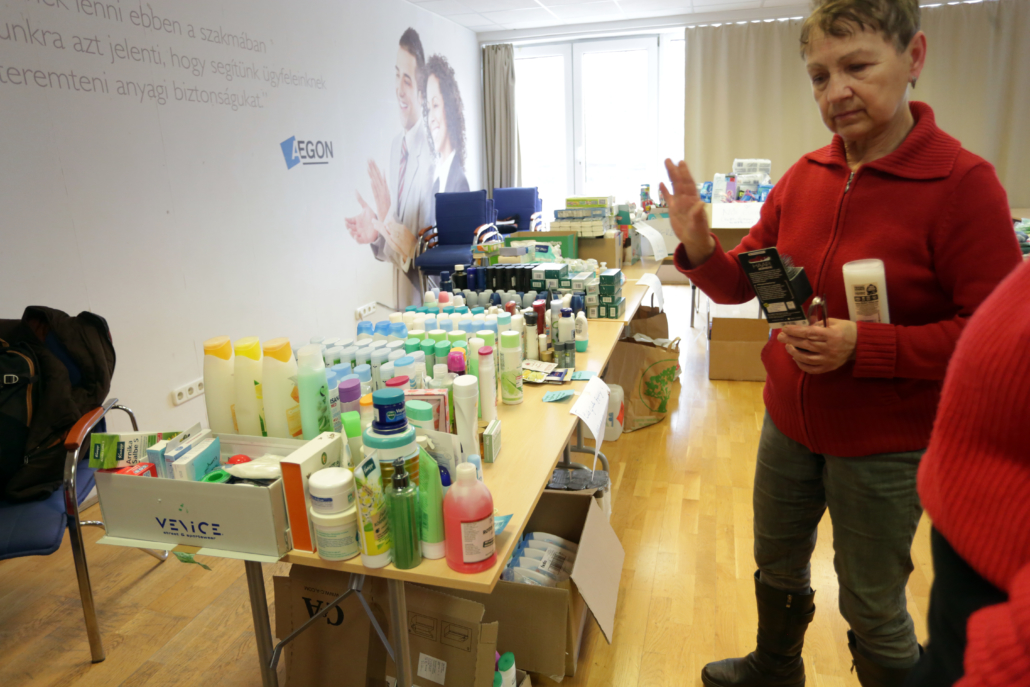